In cooperation with the Manifesto Project I am coordinating the coding of some 60 election manifestos of small political parties like the Communist Party Netherlands, Center Democrats, Farmers Party, Pacifist Socialist Party, etc. The Manifesto Project generally codes election manifestos of every party that enters parliament. For the Netherlands this practice only started in 2003, with several smaller parties being left out.

Hopefully, we’ll have coded the data by Spring 2016. This will allow for a much richer description of the development of political parties in the Netherlands and the Dutch party system in general. 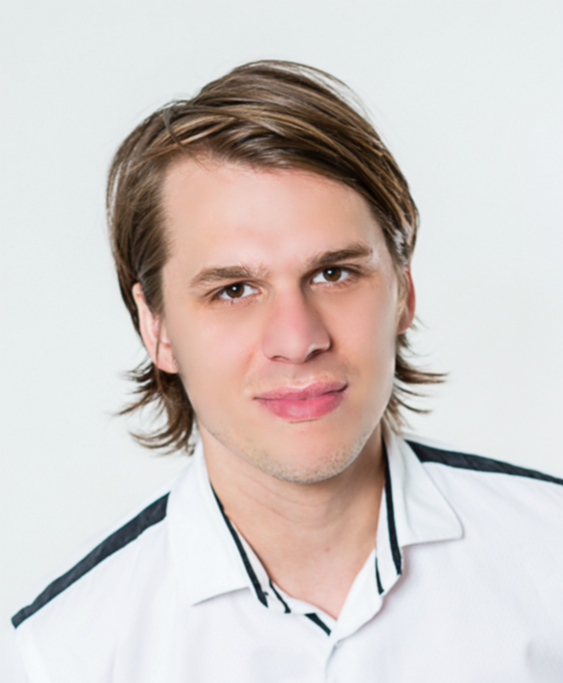